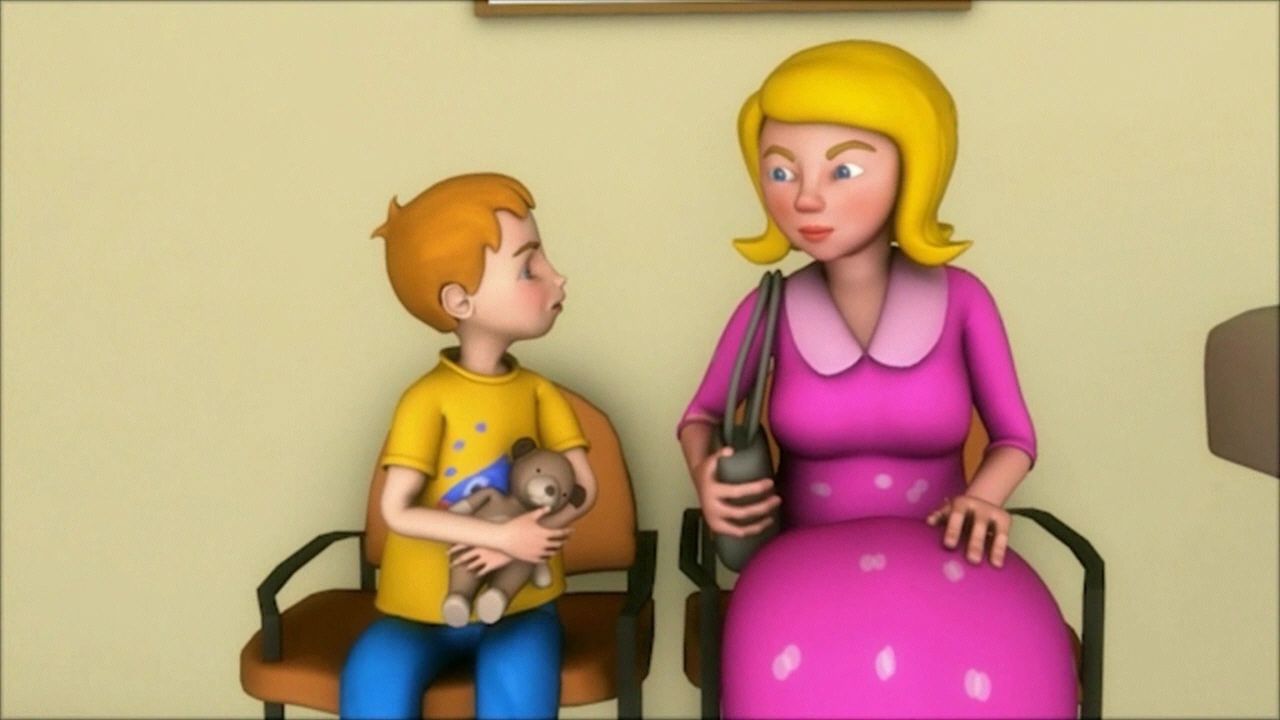 Watching children’s interaction with their parents and other young patients in a waiting room would make for a revealing research study or at least a term paper for anyone in the medical field that treats pediatric patients. Some kids are quiet and solemn staring intensely at their iPad or cell phone (yes a cell phone..that’s another study for another day!) While others are in constant motion, picking up and putting down toys, magazines or trying to talk with anyone that will listen. The parents becoming more uncomfortable by the minute try to get their attention by talking in a public kind of whisper voice saying things like “Don’t play with that” ” Come back here and sit down” “Stop bothering that man ” Why don’t you read your book?”

What’s really going on is often the child’s anxiety and fear of the unknown mixed with preconceived feelings of what is about to happen when called into the examination room. Or worse yet, knowing something is about to happen that will not be pleasant! From a needle poke to an explanation of the results of the test that they are there to discuss.

Talking with a child about going to a medical clinic or hospital is often a difficult thing for a concerned parent to discuss. They are already anxious about the upcoming treatment or even more about the outcome of their child’s test results. The parent’s anxiety is quickly picked up by the child adding to their own made-up concerns about being hurt, guilt for doing something wrong, or simply the unknown.

This scenario is commonplace not only in the waiting room but the day or days prior to the actual appointment.

I have spent a better part of two years searching through case studies and articles written about this unfortunate communication gap that is prevalent in the majority of families. It is my ultimate goal to change this paradigm by continuing to produce CAP’s original animated series of easy to understand, non-threatening programs that engage the young viewers (and parents) by using friendly animated characters that they will listen to and learn from. They then are able to share key concepts learned, bridging the communication gap, reducing fear and anxiety of the upcoming appointment and enabling parents & patients to talk about that (not so big anymore) Elephant in the waiting room.